FAA cease and desist letters show agency’s attempts to control drone use in the US
April 7, 2021 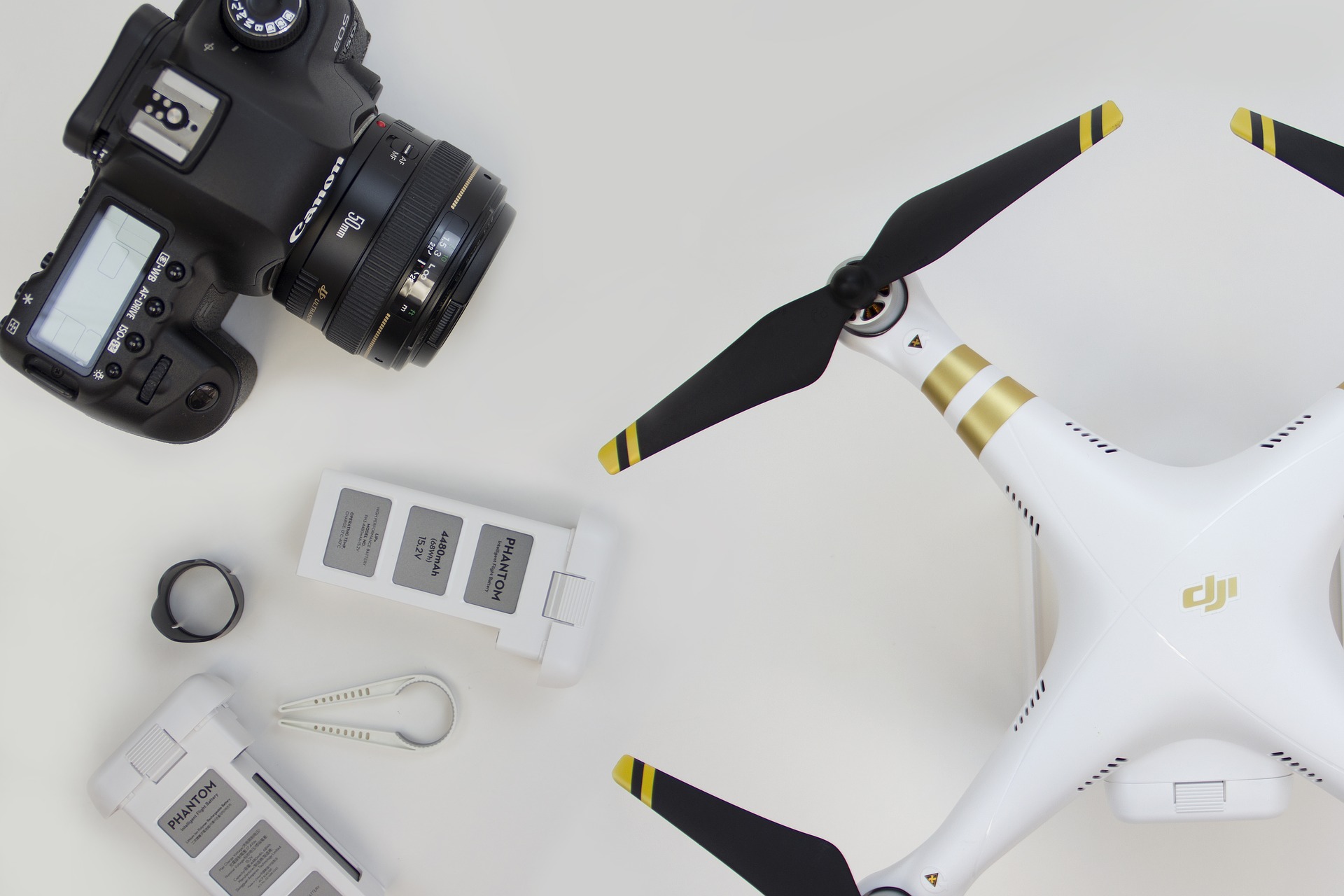 The Federal Aviation Administration has sent at least 17 cease and desist letters to drone operators in the United States since 2012, according to administration records.

These records were revealed through a Freedom of Information Act (FOIA) request by a member of DIYDrones.com, a community of amateur and professional drone builders.

In a post made this afternoon by Patrick McKay, an aerial photographer and radio controlled aircraft pilot from Colorado, McKay wrote that he was compelled to find the extent of the FAA's crackdown on drone use after reading a story published by RTV6, a television news station in Indianapolis.

"Since the Indianapolis news outlet did not make the documents they received public, I filed a FOIA request of my own in an effort to obtain the same documents," McKay wrote. "Nine months after my request was filed, the FAA has only been able to provide me with copies of the cease and desist letters they have sent out (now numbering 17). "

Many of the letters begin by stating that FAA employees had discovered the drone operators through stories in the media, or through commercial websites, McKay noted.

In his post, McKay called into question the validity of FAA mandates regarding unmanned aircraft systems, commonly known as drones.

"Each of these letters is premised on the notion that the FAA's 2007 Policy Notice creates a mandatory prohibition that is binding on the general public," he wrote. "However, by law a mere 'policy notice' by a federal agency cannot create legally binding and enforceable obligations on the general public."

"Only 'regulations,' passed through the proper notice and comment procedures dictated by the Administrative Procedures Act, can be considered mandatory."

Below are PDF copies of those cease and desist letters.