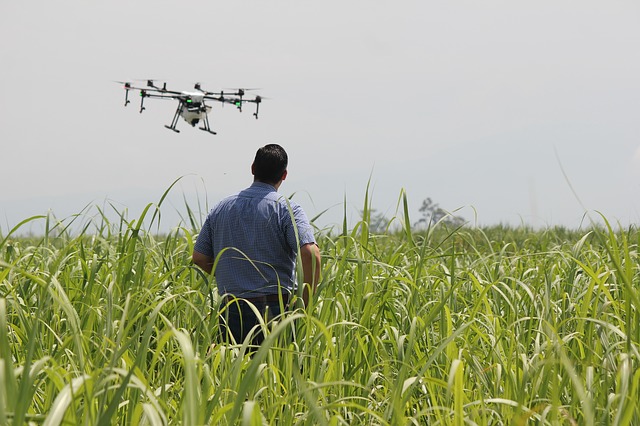 A DJI Phantom 2 Vision kit, similar to the one operated by Pedro Rivera. Rivera is suing two police officers from the Hartford, Conn. police department for alleged First and Fourth Amendment violations.

Yesterday, Pedro Rivera, a Connecticut-based photographer and drone journalist, filed a Federal lawsuit alleging he was impeded from his First Amendment right to monitor police, and that police threatened his job at a television news station.

According to Rivera’s lawsuit, Hartford police were motivated “to prevent the public at large to have video reports of what police officers do in the investigation of a crime.”

As mentioned in previous stories, Rivera was operating a small unmanned aircraft system, a DJI Phantom 2 Vision, near the scene of a fatal car accident on Feb. 1 when he was questioned by police. WFSB, the television station where Rivera was employed, suspended the photographer for a week without pay after being contacted by police through email and phone calls.

In an email to the Professional Society of Drone Journalists, Rivera wrote that he did not take aerial video for compensation by WFSB. In his lawsuit, Rivera acknowledges passing on drone-gathered video to the commercial television station.

This, the latest lawsuit involving the use of a small drone, is the first which raises questions about how journalists’ First Amendment rights extends to the use of small unmanned aircraft. However, it shares similarities with another ongoing suit, in which Swiss drone pilot Raphael Pirker is challenging a $10,000 fine from the Federal Aviation Administration.

In both suits, the plaintiffs claim the right to fly small drones. Rivera’s suit specifically targets two Hartford police officers, a sergeant and a lieutenant, who allegedly told Rivera to land his drone and leave the scene of the accident. Among other items, Rivera seeks a declaration that his “operation of a remote controlled model aircraft” was not in “violation of any federal, local or state law or regulation.”

Pirker is represented by Brendan Schulman, a recreational drone pilot and attorney who is a member of the Unmanned Aircraft Systems practice group at Kramer Levin Naftalis & Frankel, LLP. In an email to the PSDJ, Schulman wrote that Rivera’s lawsuit reflects one of the many legal challenges that industries need to prepare for as they begin to use drones.

“The First Amendment secures the right to create expressive content and to take newsworthy photographs from public spaces,” Schulman wrote. “That legal right should not change just because the photograph is taken using a civilian drone rather than a tripod or a ladder.”

He noted that Rivera was not on-duty as a reporter at the time of the incident, but wrote that these issues should be of serious concern to news industries. Looming regulations, both at the federal and state level, “threaten important existing rights,” he added.

“The February 1st incident report prepared by the Hartford Police Department concluded that the use of a drone for journalistic purposes is in violation of FAA regulations, based on the FAA’s statements to the media and the agency’s cease-and-desist letters issued to two journalism schools last year,” Schulman wrote.

“As we have argued in our pending case, there is no enforceable federal prohibition concerning the operation of a commercial drone.”

In addition to the aforementioned declaration, Rivera is seeking compensation for lost wages, punitive damages from two police officers, attorney’s fees, and an injunction forbidding Hartford police from interfering with legal drone use.

Below is the text of Rivera’s lawsuit.

Category : News
PreviousFAA cease and desist letters show agency’s attempts to control drone use in the US
NextDJI blocks flying above Tiananmen Square with software update